OVER 400 YEARS OF HISTORY

The history of Château Maucoil began several centuries ago. Ancient documents state that its first occupants were Romans and that they set up a base there for Caesar’s legions. 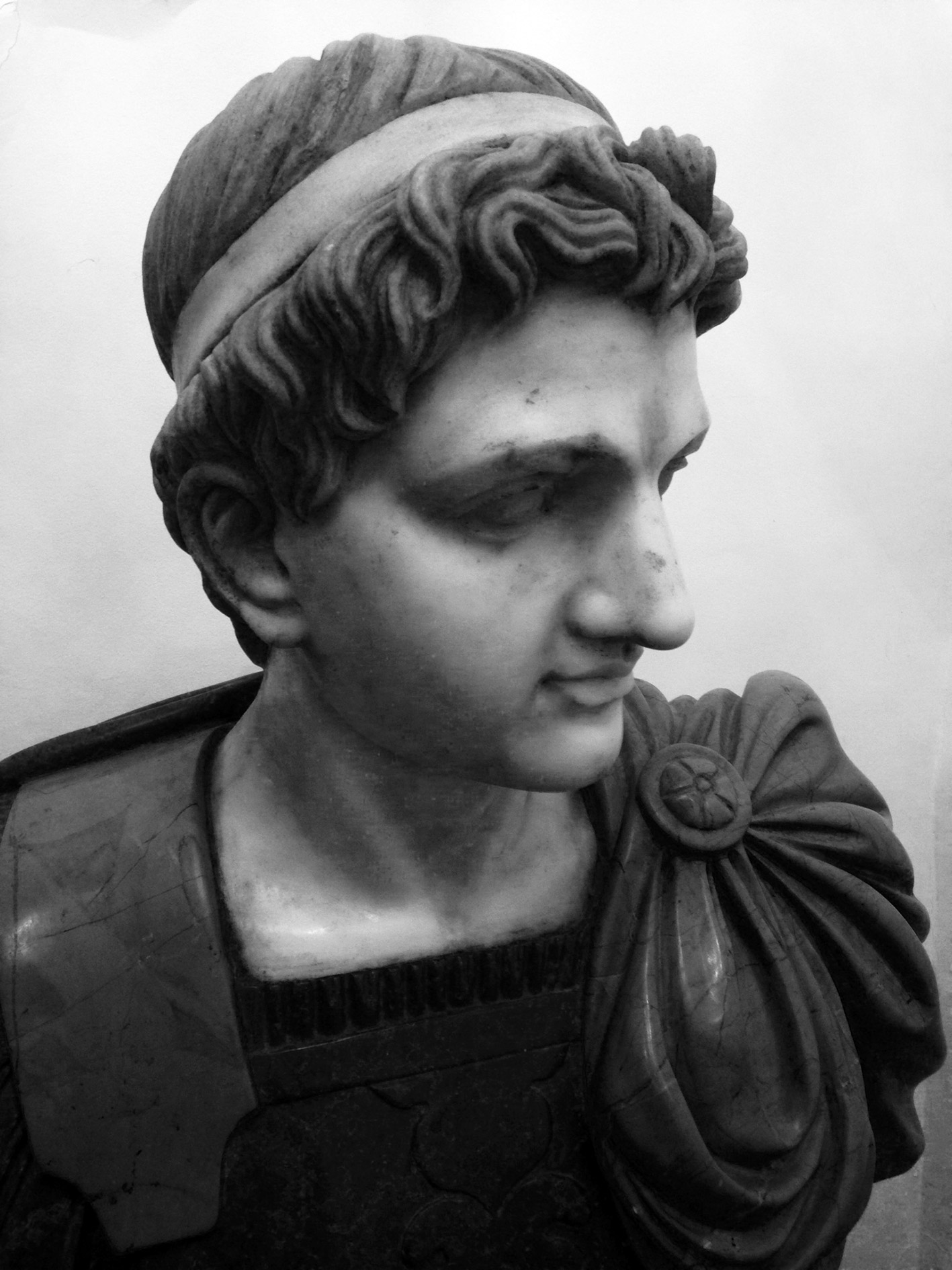 Later, Joseph de La Pise, Lord of Maucoil and archivist of the House of Orange-Nassau, the Dutch royal family, inherited the estate and the castle which was built in 1624. From then on, winegrowing became an intrinsic part of the history of Château Maucoil.

A series of illustrious families successively took over the reins of the estate and helped to establish its reputation.

The 45 hectares of vines in the Châteauneuf-du-Pape appellation are tended in Organic agriculture since 2011. We are aware of the estate’s privileged situation and unique terroir, so we allow the vines to grow in pace with the care, precision and patience that we devote to them. We are attentive to the soil and work in the traditional way without using chemical weed killers. At Château Maucoil we prefer to use ancient methods such as furrowing, forming mounds and ploughing. We tend our vineyard with maximum respect for the people and the environment.